Well it seems that Deeks and Kensi have finally joined the ranks of official couples on TV at the moment (right?) and all NCIS: LA fans are rejoicing. But just how well do they stack up? Let us take a closer look at some other popular ‘ships, their current status and see when it comes down to it couple vs. couple, where Densi stands in the current TV romantic landscape.

Status: Caskett fans everywhere rejoiced when Kate accepted Rick’s marriage proposal at the beginning of the season. The couple is happily engaged and working on planning a wedding (a date has been settled on - September!) while smoothly working out any impediments along the way.

Verdict: It all boils down to the fact that Caskett is an example of what Densi should aspire to. Fans of Densi should hope that one day their relationship is at Caskett-esque levels. Caskett has successfully broken the Moonlighting Curse and proved that just because you put a couple together, doesn’t mean the interesting stories end and ratings will drop. Bonus for Densi fans, Rick and Kate are not only partners in the bedroom but partners in the field. They continually prove it is possible to work side by side and catch the bad guys while still having a wonderful personal relationship at the end of the day.

Status: Fans thought that these two had finally gotten their moment and they’d get a chance to be a real couple after many tortured seasons of back and forth pining for each other. However, Damon recently broke up with Elena in order to keep her from having to make excuses for him and his terrible behavior.

Verdict: While the advantage for steaminess and on-screen passion certainly goes with Delena, there’s more to a relationship than physical compatibility. We’ve not been able to see much of that on the Densi-side of things but Deeks kissing Kensi in the S4 finale left little doubt that Densi would find themselves compatible in that area as well. Damon and Elena have too many other complications (like the fact that his brother Stefan also used to date her) going against them to outweigh any distance issues Densi is currently facing. 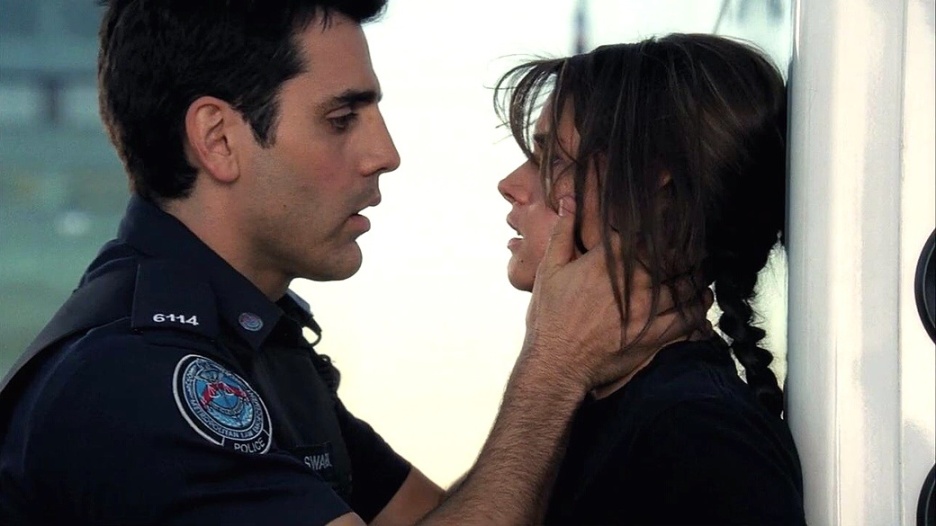 Status: Former flames Andy and Sam spent all last season trying to get over each other by moving on to new relationships. In the end Sam realized what all fans knew, that he wasn’t over Andy but he didn’t want to keep her from being happy with Nick. He just couldn’t stand by and watch it unfold. A shooting in the precinct in the season finale left Sam’s life in the balance and Andy admitting that she too loves Sam and isn’t over him.

Verdict: Sam and Andy (aka McSwarek) are another example of partners turned lovers. While they’ve had their ups and downs over the seasons, when times are tough and it comes down to it there’s no one else that these two trust more. Their relationship can, at times, be contentious but underneath there’s a genuine respect for each other’s work abilities, strengths and weaknesses, and a realization that they make each other better people. Oh and did we mention McSwarek has been known to bring the passions once and awhile as well.

Winner: Tie! – Both couples have the back & forth teasing that makes things great and fun for the viewer. An underlying level of trust resides in both couples that in the end, when partnered together, both make pretty formidable crime fighting teams. 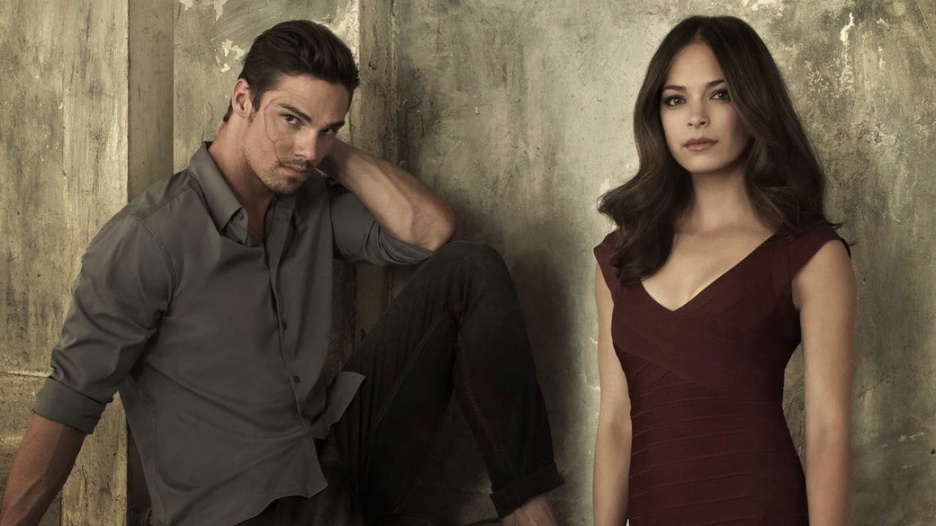 Catherine & Vincent – Beauty and the Beast

Status: Not so great considering Catherine had to shoot Vincent in order to save her father who he is hell bent on getting revenge upon. It’s going to take a lot to get over being shot by someone. Oh and Catherine, she’s not loving the fact that her ex-lover wants to kill her father either. It seems that reconciliation is a ways off for these two.

Verdict: Densi may be pretty poor at communication at times but I can’t see Vincent and Catherine really wanting to speak to each other right away after the recent events that have unfolded. So any communication by Densi at this point will probably be better than what will be said there. While Kensi and Deeks may be facing off against international terrorists they’ve got to be better than power hungry scientists out to turn people into beast-like super soldiers, right?

While Deeks and Kensi may have just recently arrived in the land of couple-dom it seems that they compare quite favorably amongst other popular couples on TV. They have many strengths in place to build upon, such as trust in one another, having each others’ backs in all types of situations and an underlying friendship. However, there’s always room for improvement and work that could be done.

Hopefully when Kensi returns from her assignment they can take a page out of Caskett’s book and not only excel as partners at work but also at home. As Caskett has shown, there are many interesting stories that can be told by the NCIS:LA writers as Deeks and Kensi figure out how to be a couple. Fans can only hope the same passion shown by Delena on The Vampire Diaries and Catherine and Vincent on Beauty and the Beast would one day appear for Densi. I think it’s safe to say we’d all just settle for a great kiss when they are reunited though. If nothing else, let’s hope any communication issues that Densi has are worked through before it’s almost too late, such as the case with Sam and Andy on Rookie Blue. For they work in dangerous jobs and they shouldn’t hold back because they may not have a second chance to do it all over again. All in all Densi makes a pretty formidable couple and I can’t wait to see what lies in store for them the rest of the season!

Bridget Liszewski is a staff writer for Show Ratings TV. You can join her in the NCISLA discussion HERE.  Follow Bridget on Twitter: @BridgetOnTV

Bridget Liszewski is the Managing Editor at The TV Junkies - www.thetvjunkies.com. You can follow her on twitter at @BridgetOnTV.

2 Comments on Shipping through the Channels… How does Densi Compare?