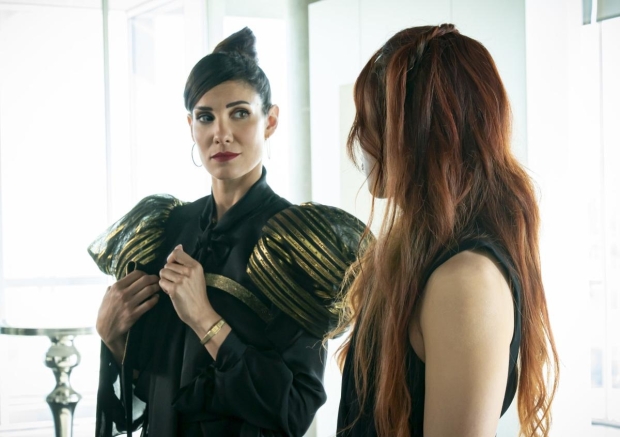 Sorry, no time this week for a review. But that’s OK- you can handle this without us… Tell us what you thought of this week’s episode! Share your thoughts in the comment section and let’s discuss!